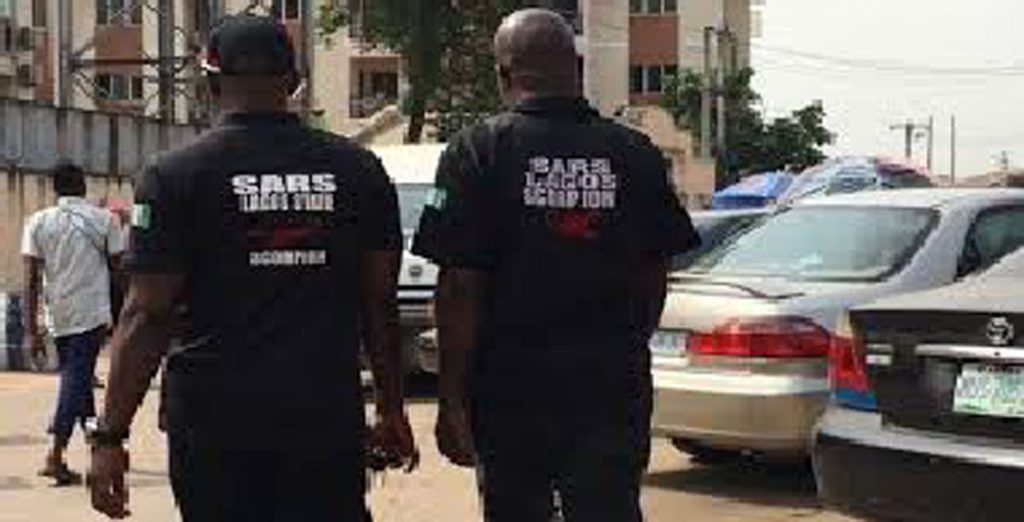 A Nigerian lady, Kachi Anifela Zion, has accused officers of the Special Anti-Robbery Squad in Ilorin of sexual molestation.

The lady narrated the events on her Instagram page, @69bars. She claimed the officers harassed and forcefully pushed her into a police truck.

Kachi said the SARS officials stopped her at the ‘Pipeline area’ and asked why she had yahoo applications on her phone.

She said she was shocked when another SARS official, under the pretence of searching her, dipped his hand in her underwear.

She further revealed that the SARS official threatened to beat her if she shouted, adding that the officer continued to fondle, rough handle and humiliate her for several minutes.

She wrote, “He put his hands inside my bra, while I was shouting and trying to get out, he said he was going to beat me up if he heard another sound, amidst all my crying and struggles he rough handled me, dipped his hands in my pant, saying (no be today I start to dey see drugs for girl bra.”