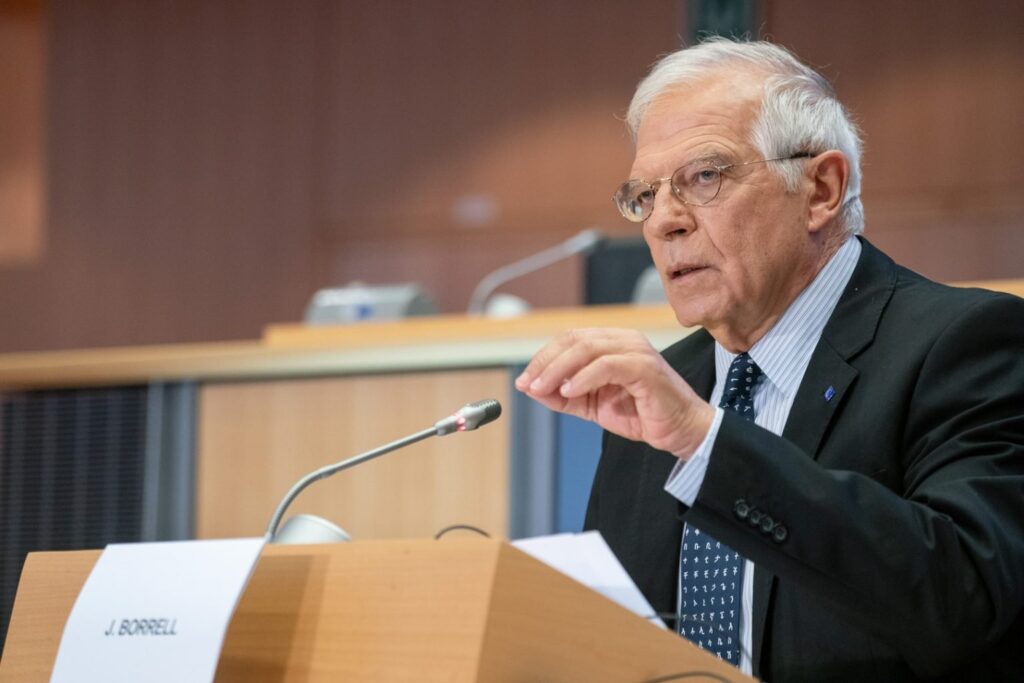 The European Union (EU) has expressed concern over the situation in Nigeria.

Many citizens have been killed or injured since the End SARS protests went awry.

Demonstrations for an end to Police brutality have snowballed into a national crisis.

In a statement on Wednesday, EU Vice President Josep Borrell demanded the prosecution of all persons responsible for deaths and assaults.

“It is alarming to learn that several people have been killed and injured during the ongoing protests against the Special Anti-Robbery Squad in Nigeria.

It is crucial that those responsible for abuses be brought to justice and held accountable. Following the Government’s will to deliver on reforms, we expect to see decisive implementation”, Borell noted.