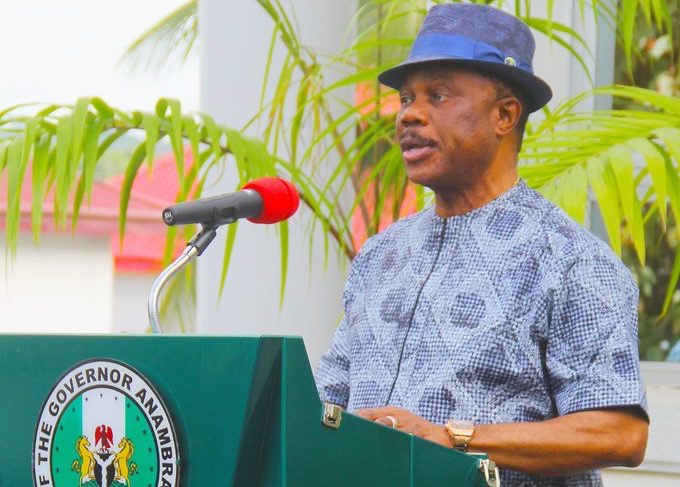 A police officer and three other persons died on Thursday as hoodlums attacked various police stations in Anambra State.

The police officer, whose name is yet to be ascertained, was killed and burnt by hoodlums in Nnewi, Anambra State.

He said the victims were rushed to hospital for medical attention, adding that they were responding to treatment.

He said five persons were attacked in Onitsha and taken to hospital for medical attention, where three have been confirmed dead while two others were receiving treatment.