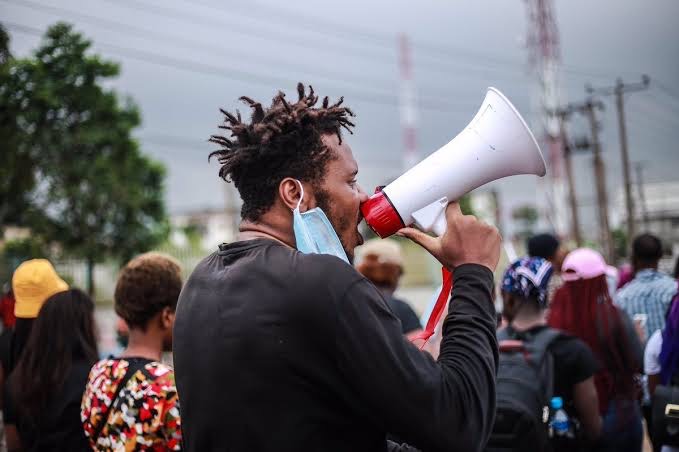 Eromosele Adene, one of the #EndSARS protesters, has been allegedly arrested and detained by the police in Lagos, according to relatives.

He was reportedly picked up from his Allen Avenue, Lagos home at the weekend for his involvement in the protests, sources added.

In a series of tweets, Eromosele claimed that he was whisked away by officers from Area “F” Command, Ikeja, and had not been formally charged.

One of the five demands of the protesters was the unconditional release of demonstrators held nationwide by the force.

A promise the Federal Government has made as part of the reconciliation process in the aftermath of the violence that greeted the exercise in parts of the country.