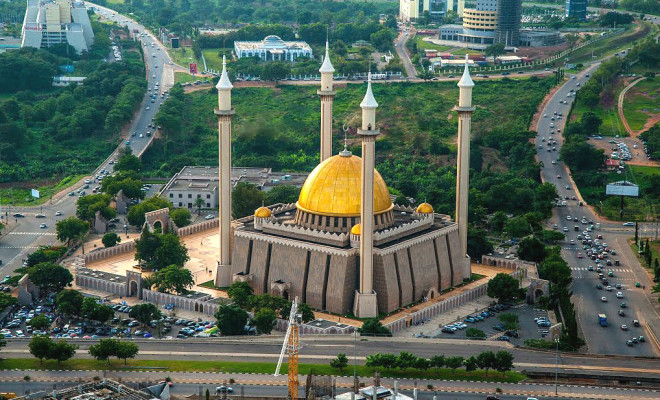 The police had on Friday arraigned the protesters over criminal conspiracy, unlawful assembly, inciting public disturbance and public nuisance.

The defendants pleaded not guilty to the charges.

The prosecuting counsel, John Ijagbemi, applied for the remand of the defendants at the correctional center while stating that they had the tendency to commit the same offence if admitted to bail.

He also argued that the action of the defendants was a threat to the peace and security of the society.

The lead defence counsel, Tope Akinyode, while opposing the application, submitted that that the court has the discretion to admit the defendants to bail on liberal terms.

He cited section 32 sub section 1,2 and 3) of Administration of Criminal Justice Act ( ACJA ).

Akinyode said he would file a written bail application before the court within a short period of time and secure the release of his clients.