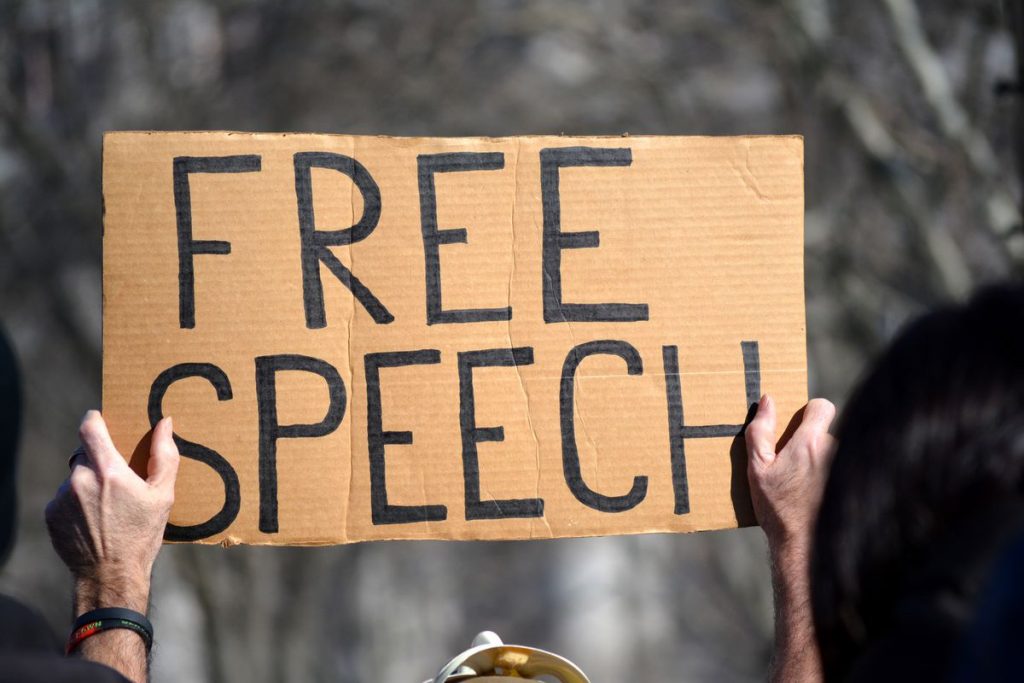 The advent of the  Fourth Republic had heralded hopes of transition to a democratic era of free speech, rule of law and respect for human rights. However, events unfolding thereafter have rather been one of an anti-climax.

Between 1999 and 2015, several journalists were arrested and unlawfully detained by state agents. In 2001, Dayo Omotosho, the state bureau chief for The Comet newspaper, was barred from covering the government of Oyo State. On April 23, 2001, Okon Sam, a reporter for Pioneer newspaper was assaulted by security guards on President Olusegun Obasanjo’s entourage. On June 28, Namdi Onyenua of Glamour Trends was arrested in his office by security agents, who fired into the air to disperse other employees. He was later arraigned in court for allegedly publishing false stories under section 392 of the Penal Code. In June 2014, squads of soldiers seized and, in some cases destroyed, thousands of copies of several newspaper publications, including those of Leadership, The Nation, and The PUNCH. The general distribution centre for all newspapers in Area 1, Abuja, was also sealed. In none of these incidents did the government obtain a court order prior to the oppressive acts.

The period since 2015 has been a more hostile one for journalists and free speech, generally, in Nigeria, in a manner reminiscent of the years of successive military juntas. In 2020, the Minister of Information, Alhaji Lai Muhammed repealed and re-enacted the National Broadcasting Commission (NBC)’s Code to include ‘hate speech. In June this year, the bill to Amend the NBC Code was presented before the National Assembly to include regulation of media houses and social media, with punitive measures attached for infringement of the Code. Already, section 2 (n) of the NBC Act gives the NBC power to impose sanctions. Under the repressive provisions of the Code and Act, the Commission imposed fines on the Africa Independent Television (AIT), Arise TV and Channels Television in October 2020 for alleged “unprofessional coverage” of the EndSARS protests and the Lekki Shooting. Prior to that time, NBC had imposed fines on Naija info Fm for comments by one of its studio guests, Dr Obadiah Mailafia, that some reformed terrorists had confessed that some northern governors funded the activities of Boko Haram. In July, NBC also issued a caution to broadcasting stations on their reportage of banditry and terrorism, in what appears to be censorship of news broadcasts. The constitutional propriety or otherwise of the unilateral imposition of these punishments by the NBC is being challenged in courts by the Socio-Economic Rights and Accountability Project (SERAP), Premium Times Centre for Investigative Journalism (PTCIJ), and other human rights groups.

As of December 2019, not less than 11 journalists were undergoing prosecution for criticising the government or exposing corruption in government. According to the wife of the journalist, Agba Jalingo, publisher of Crossriver Watch, he was slammed with charges of terrorism and treason, which are ordinarily unbailable, for reporting the alleged diversion of N500 million by the Cross River State governor. Recently, in a suit brought by SERAP, the ECOWAS Community Court slammed damages of N30 million on the Nigerian government for violating Mr Agba Jalingo’s rights to freedom of expression, the dignity of the human person, and liberty. There was journalist Jones Abiri, editor of Weekly Source, who was arrested and detained by the State Security Service (SSS) for two years without trial, for allegedly threatening oil companies. He was eventually charged for terrorism and economic sabotage. The same happened to Seun Oloketuyi of Naijahottestgist for publishing, in his blog, an alleged extra-marital affair by a top executive of one of Nigeria’s banks. Chris Nnwandu, a publisher of Evening Whisper newspaper, was arraigned in court for sharing the story on his Facebook page. Kaduna social media critic, Abubakar Idris, better known as Dadiyata, has remained missing since August 2019, when unidentified men whisked him away from his residence in Barnawa. Kano State governor, Umar Ganduje and the Police have denied their involvement in his disappearance. Publisher of New York-based online newspaper, Sahara Reporters, Omoyele Sowore, was arrested by the SSS in August 2019 and slammed with charges bordering on treason for being critical of the government and pre-coordinating a protest code-named, ‘RevolutionNow’.