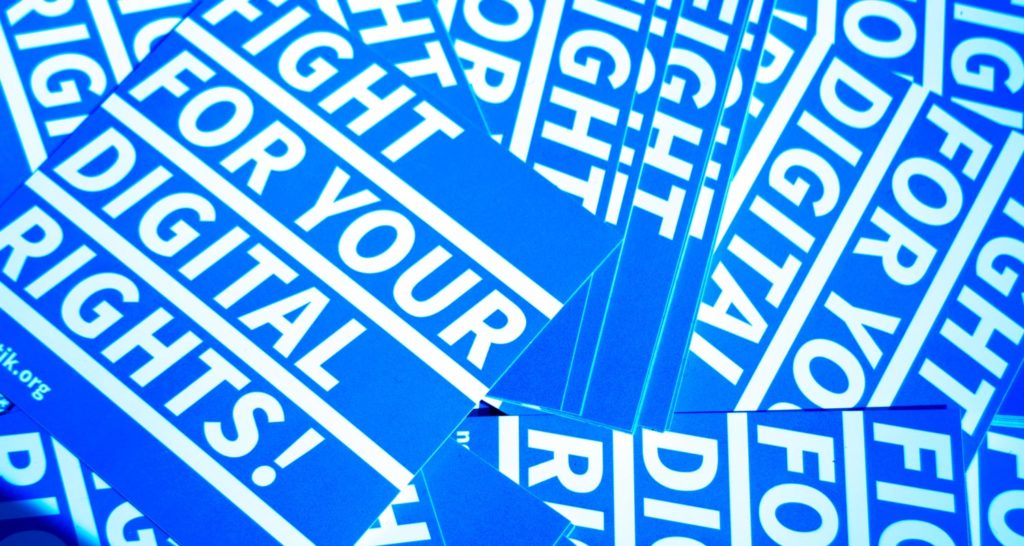 The  Protection from Internet Falsehood and Manipulation Bill 2019, otherwise known as the Social Media Bill, has continued to generate a lot of discontent from various stakeholders in Nigeria due to its repressive provisions.

The bill which is being pushed by Senator Muhammad Sani Musa (APC-Niger East), amongst many other concerning provisions, empowers government law enforcement agencies to shut down access to the internet and social media without recourse to the National Assembly or a court upon identification of a suspicious online location.

Many Nigerians fear that the bill is largely designed with the intent to clamp down on freedom of speech and muzzle criticism of government affairs.