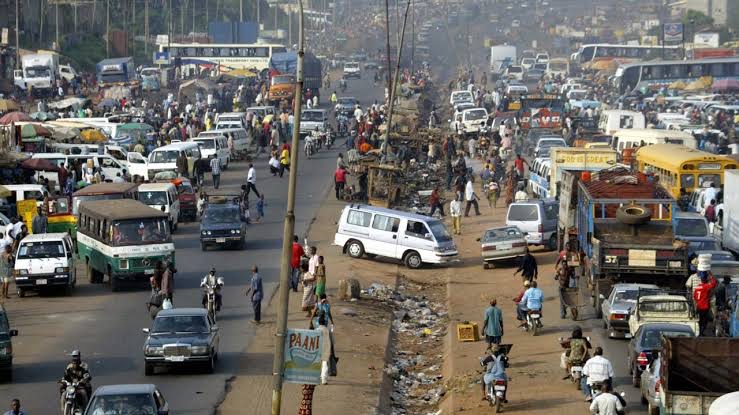 It was gathered that last night some hoodlums attacked some Hausa boys along Old Market road.

This morning as early as 7am the protesters started making bonfire in various roundabouts and junctions in the city. They also blocked major roads preventing flow of traffic which made the roads to be deserted.

The chairman of Onitsha Main Market Mr. Kenneth Onyeka when contacted said that they did not officially close the market but due to what happened at the mosque last night which caused tension and anxiety.

“We did not announce closure of markets, but traders who came to market this morning due to fear decided to shut their shops. There were people running up and down in the market, so they decided to close their shops and went home.

Also, the President of Bridgehead market Chief Sunday Obinze said that they opened for business in the morning but when they heard what was happening in Main Market they decided to shutdown their markets for safety.