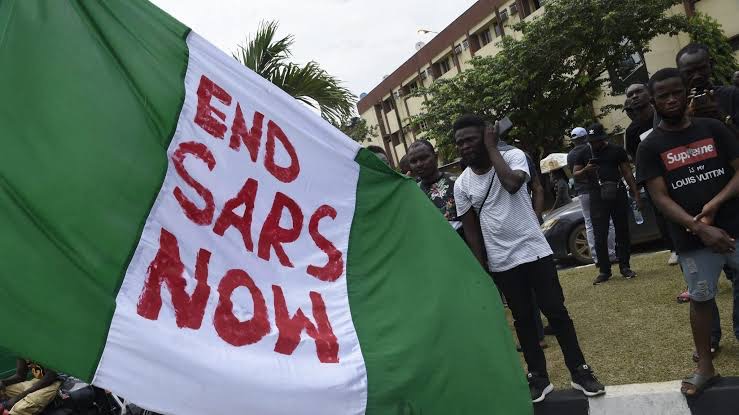 The #EndSARS protests which started peacefully across the country have been hijacked in some states.

Speaking when he featured on Politics Today, a Channels Television programme, on Monday, Shaibu said the government would do its best to protect residents.

“It’s quite unfortunate that the #EndSARS protests today went violent and the correctional service at Sapele road and Oko prison were invaded. There were jail break in both sides”, he said.

Before then, during the weekend, hoodlums took over. Yesterday, three young ladies were raped.

“Some through reckless driving, hit up some persons. A lot of lives are already being lost. For the state government, it is not acceptable.”

TheCable had reported how the government imposed a 24-hour curfew after a jailbreak at a correctional centre in Benin, Edo state.