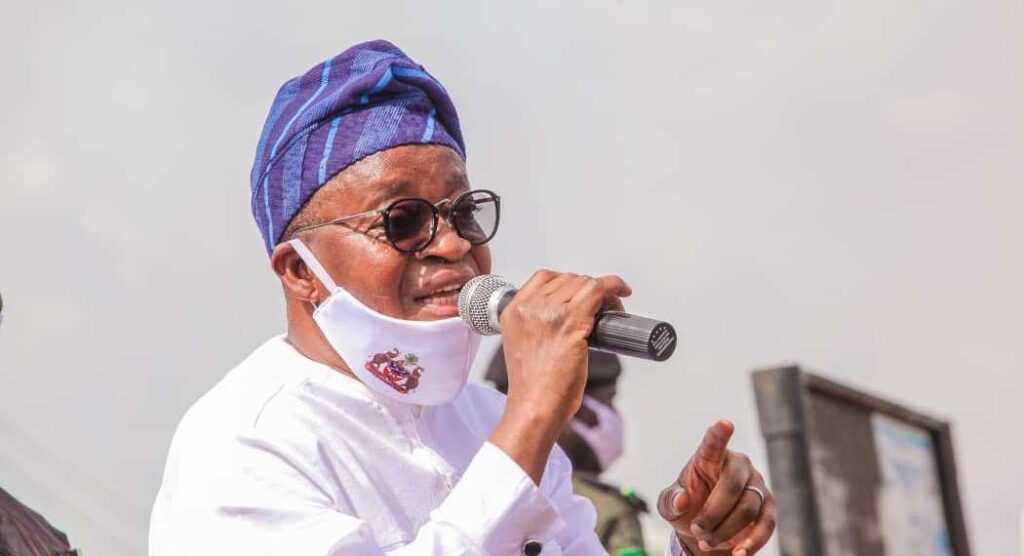 The governor of Osun State, Gboyega Oyetola, has declared a 24-hour curfew on the state, effective from 11:59 pm (today), until further notice.

Mr Oyetola said the curfew followed the dangerous dimension the EndSARS protest had assumed across the country, particularly in the South West states.

A statement issued on Tuesday in Osogbo by the Secretary to the State Government, Wole Oyebamiji, quotes the governor as saying with the curfew imposed, there will be no movement throughout the state.

Mr Oyetola said only those on essential duties with valid identification would be permitted to move around during the period of the curfew.

He appealed to citizens and residents of the state to comply with the directive, adding that any person found contravening the order would be arrested and made to face the wrath of the law.