Riot Breaks Out in Kano, #EndSARS Protesters Under Attack 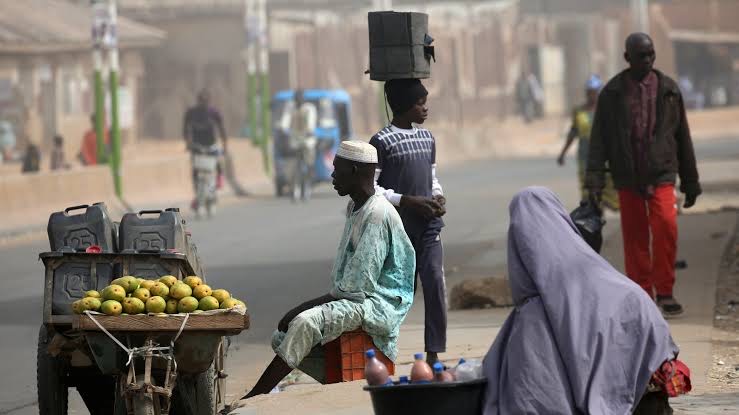 The protest which held peacefully on Monday turned violent after suspected thugs broke into the midst of the demonstrators around the Sabon-Gari area of the state.

The suspects who brandished different weapons attacked both the protesters and those who were going about their normal duties.

Some shops were also looted while along Burma road while vehicles were vandalised.

A Chicken Republic outlet on airport road in the ancient city was torched and some buildings in the area were set on fire.

The suspects also set up bonfires on strategic spots.

Although #EndSARS protesters have come under attacks in different parts of the country, the level of violence recorded on Tuesday has been the highest.