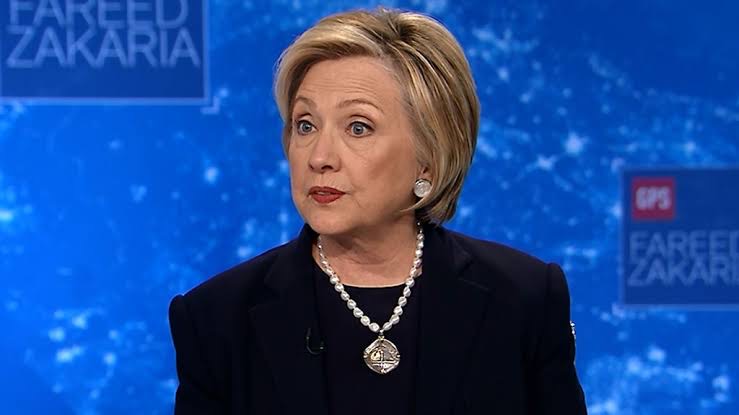 Clinton is one of the few high-profile American politicians that have spoken against the brutality meted out to protesters since demonstrations began about two weeks ago.

“I’m calling on @mbuhari and the @hqnigerianarmy to stop killing young #EndSARS protesters,” Clinton said on Twitter, ending her post with #StopNigeriaGovernment.

Witnesses told AFP that shots were fired at the crowd of over 1,000 peaceful demonstrators to disperse them several hours after the authorities declared an open-ended lockdown in Lagos in the face of spiralling protests.

“We were all sitting down, peacefully, and they shut down the lights and the billboards, everyone started screaming,” a protester called Toye told AFP, asking that her full name not be used.