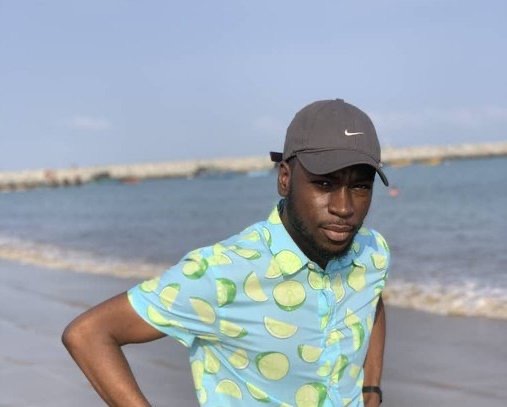 But shortly after the tweet, Oke, who is also a graphic designer, was said to have been shot in front of his home at Mafoloku, Oshodi area of Lagos.

The deceased was said to have completed his final exams in January and was waiting for the Academic Staff Union of Universities (ASUU) to call off its ongoing strike so as to complete his clearance in preparation for his service year before he breathed his last.

Checks on his page by TheCable Lifestyle showed he had been supporting the ongoing campaign against police brutality in the country.

“Man, I’ve never felt this oppressed in my life. I really thought we had a good shot this one time. #EndSARS,” he had written on Tuesday.