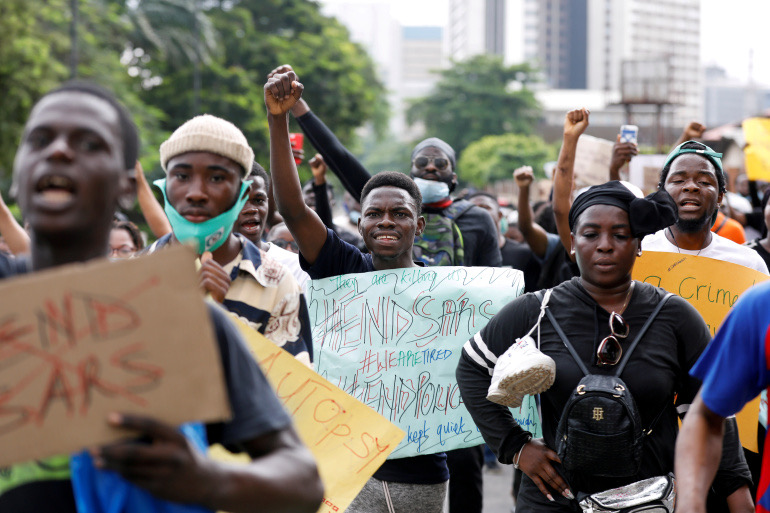 As early as 8:00 a.m., some youths mounted a roadblock right in front of the police station and began mocking the officers, while others disguised as marchers to extort motorists and vandalise property in the locality.

Another set blocked the Ojoo end of the Lagos-Ibadan expressway. All of these eventually snowballed into the duel.

It was gathered that the officers fired at the youths when they attacked the police post, leading to the deaths and burning of two stations at Moniya and Ojoo.

As for Kano, two females were believed killed and property worth millions of naira destroyed, as the protest turned violent in Sabon Gari area of the ancient city.

The major shopping malls and eateries in the axis were also looted.

Moreover, a worship centre was razed in the skirmish, which broke out when sponsored hoodlums attacked the protesters along France Road, leaving several other young persons with machete injuries, according to an eyewitness account.