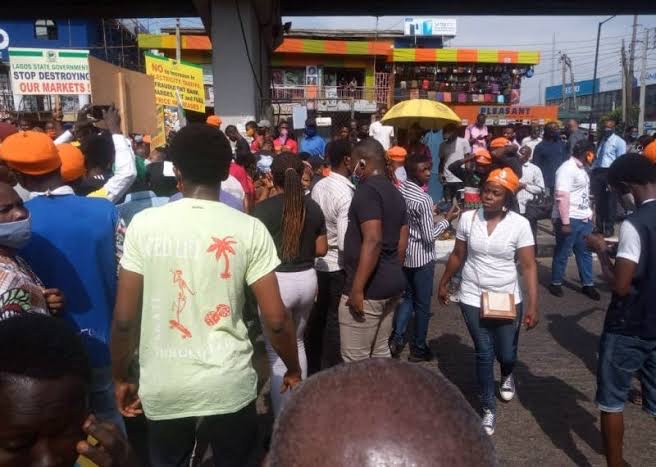 No fewer than 15 persons have been allegedly killed in the past 12 days of the #EndSARS protest in Benin City.

The protest which started since October 6, 2020 had also resulted to the destruction of both public and private property running into several hundreds of millions of naira.

Two inmates were said to have lost their lives during attempts to escape from the correctional centre.

Vehicles were also vandalized at the affected police stations.