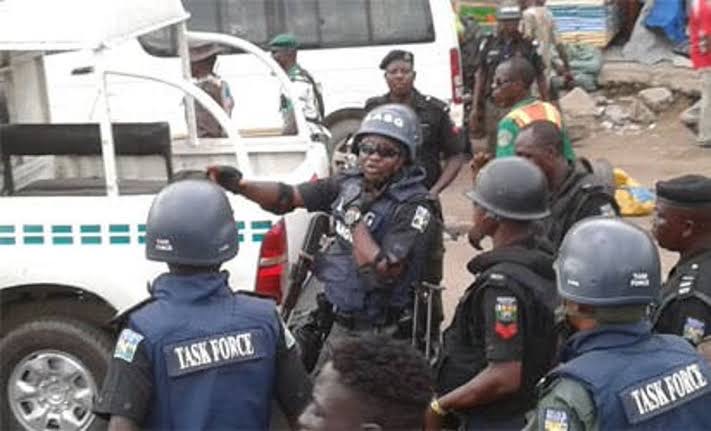 The DPO of Olosan Police Station, CSP Ayodele Arogbo (Gbakoje), has been accused of leading policemen in the shooting.

No fewer than 13 people have been killed by men of the Nigeria Police in the Mushin suburb of Lagos.

The incident occurred on Tuesday, October 20, 2020, when protesters who were on a peaceful march along Agege Motor Road, encountered a police team stationed around Post Office junction, meters away from the Olosan Police Station.

An eyewitness told Pulse that crisis broke out when some of the protesters started hurling projectiles at the officers as they closed in on them.