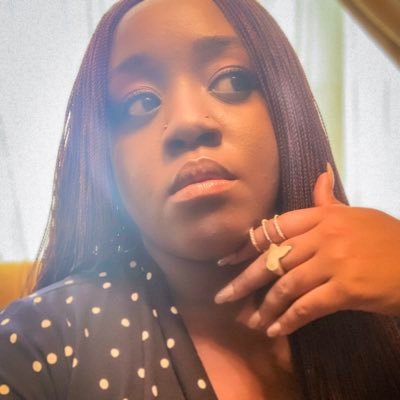 Nigerian authorities have started collating a no-fly list of ‘hundreds of Nigerians’ they suspected of energising the #EndSARS movement that loomed across the country last month, officials told Peoples Gazette on Monday, in a move that could drive a wedge of mutual suspicions in ongoing negotiations between the government and the protesters.

Three officials with distinct but corroborative knowledge of the government’s plans told the Gazette in separate interviews on Monday that the federal interior minister was responsible for the controversial list.

Officials did not immediately accuse the protesters of any crime, but the ministry started collating the list nearly two weeks ago, an official said, and the Gazette only became aware of its existence on Monday morning.

Two sources at the State Security Service told the Gazette that the interior ministry, under Rauf Aregbesola, requested from the secret police whether or not it had a profile of key supporters of the protests.