Inspector General of Police Orders Policemen to Use Force on Protesters 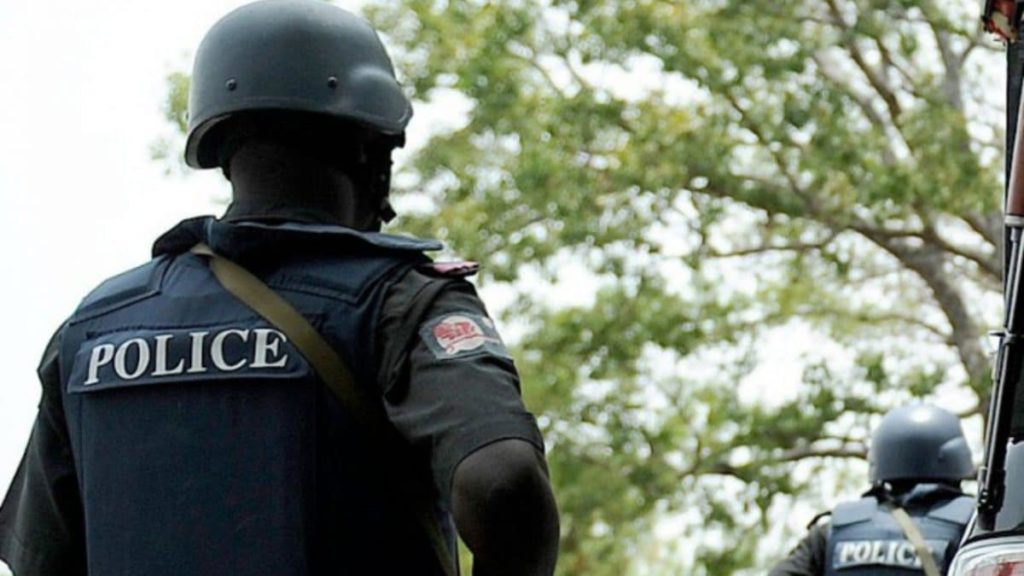 The Inspector-General of Police, IGP, Mohammed  Adamu, has ordered the deployment of  ‘legitimate force’ to protect lives and property of citizens including police officers and personnel of other law enforcement agencies and their families from violent persons or groups operating under any guise.

Adamu spoke against the backdrop of the #EndSARS protests which rocked the country last month.

The protests stopped after they were hijacked by hoodlums who wreaked havoc on some cities including Lagos and Benin-City where public and private assets, especially police stations and prisons  were razed. Several policemen were also killed.

There were renewed protests in Abuja, the Federal Capital Territory, FCT, last week.

In apparent response to the renewed protests, a statement by Force Public Relations Officer, DCP Frank Mba, yesterday, said: “The IGP restates that Command Commissioners of Police and their supervisory Assistant Inspectors-General of Police should resist all riotous elements forthwith and checkmate any form of violent/riotous protests in line with Section 33 (1) & (2) of the Constitution of the Federal Republic of Nigeria, 1999, (as amended), which among other things provides for the use of such force as is reasonably necessary. 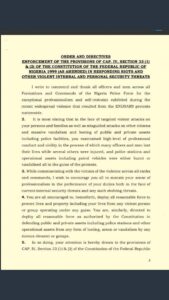 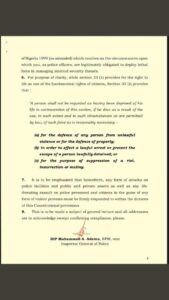 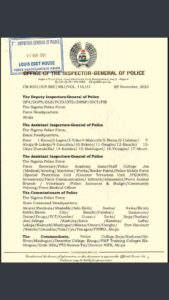