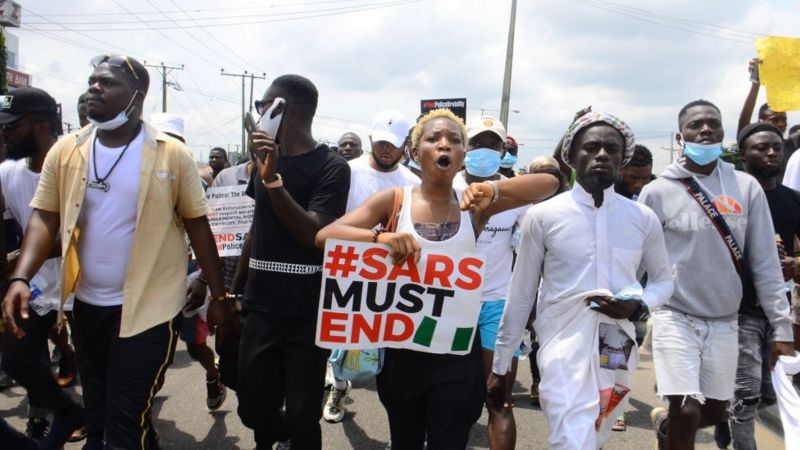 Multiple sources familiar with the development said the DSS Director-General, Yusuf Magaji, who had been covertly monitoring the #EndSARS protests, advised the Presidency to immediately accede to the demands of the protesters because it got real-time intelligence that some unidentified persons had infiltrated them and wanted to use the protests to instigate the removal of the President from office.

It was further gathered that in the heat of the riots and tension that rocked the country, the DSS invoked national security concerns and asked the Central Bank Nigeria to freeze the bank accounts linked to some promoters of the protests because it believed they were being used to funnel cash to keep the protests going in order to sabotage the federal government.

The DSS, according to sources, also directed the Immigration Service to prevent some persons linked to the protests from leaving or entering the country without clearance from the agency as part of its investigations.