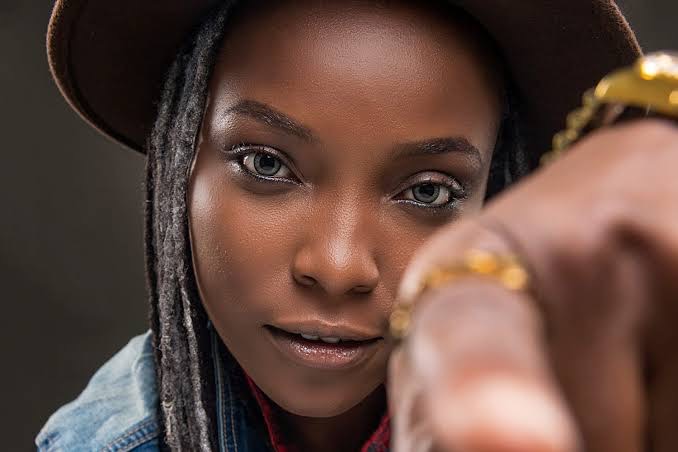 Recall that DJ Switch is the heroine of the Lekki tollgate shooting that occurred on the 20th of October, 2020.

She had streamed live on her Instagram page the shooting as well as walking bravely to the soldiers. DJ Switch had told them to stop the shooting.

The popular DJ revealed in a chat with Lola Ogunnaike that she had received death threats on her phone. She disclosed that she’s currently on the run after receiving a phone message that warned she would be shot.

DJ Switch further claimed she was also advised by a friend in the intelligence community to go into hiding.

The brave DJ said she thought she would die in the shooting so decided to make the world see it as the reason for covering the sad event.