Protesters Narrate: They Beat, Threatened to Kill Us. 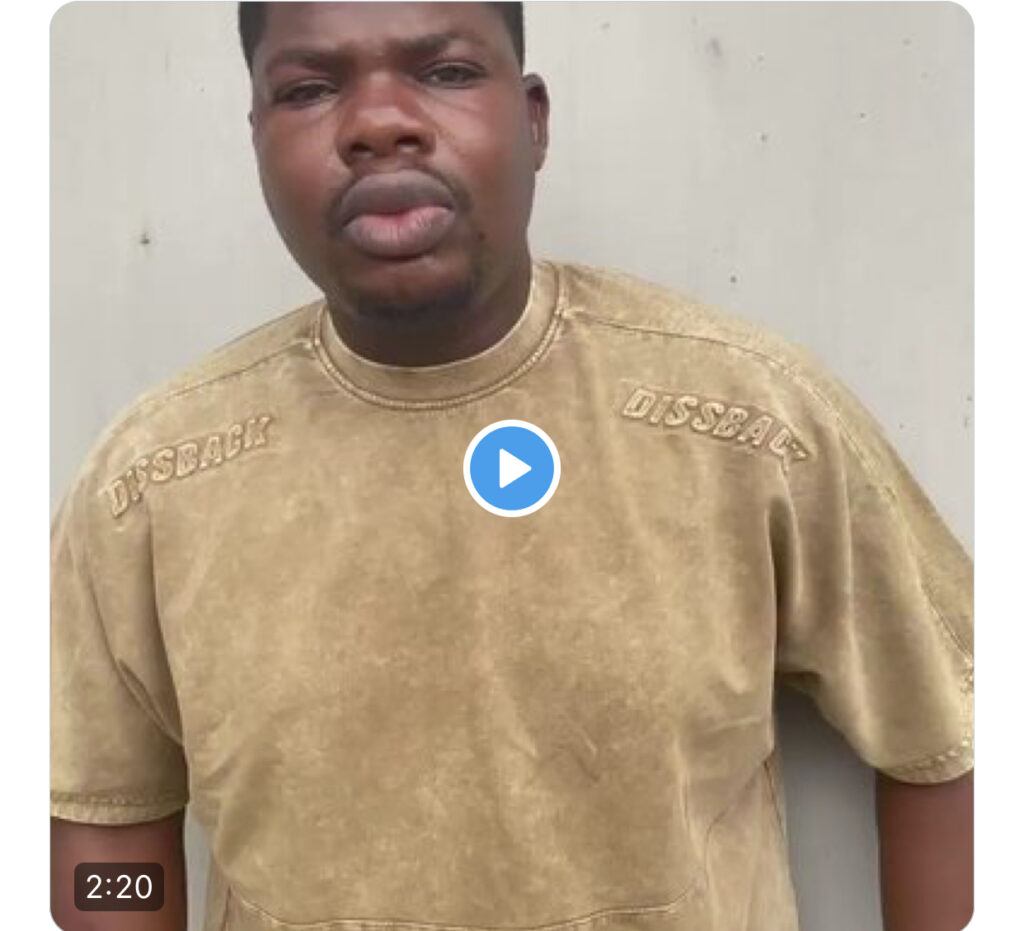 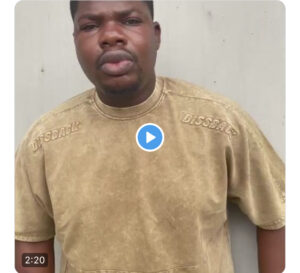 Debo Adebayo better known as Mr. Macaroni has recounted his experience with the Nigerian Police after he was arrested along with other protesters over an attempt to protest the reopening of the Lekki tollgate.
Adebayo who was also very active during the #EndSARS campaign in October of 2020 said in a video he uploaded on his Facebook page that he was scared initially and didn’t want to go to the venue of the planned protest. He said he got calls from his father, siblings, and friends not to attend.

He further disclosed that officers of the Nigerian Police beat them up, stripped them, and threatened that they would have been killed if the protest was at night time.