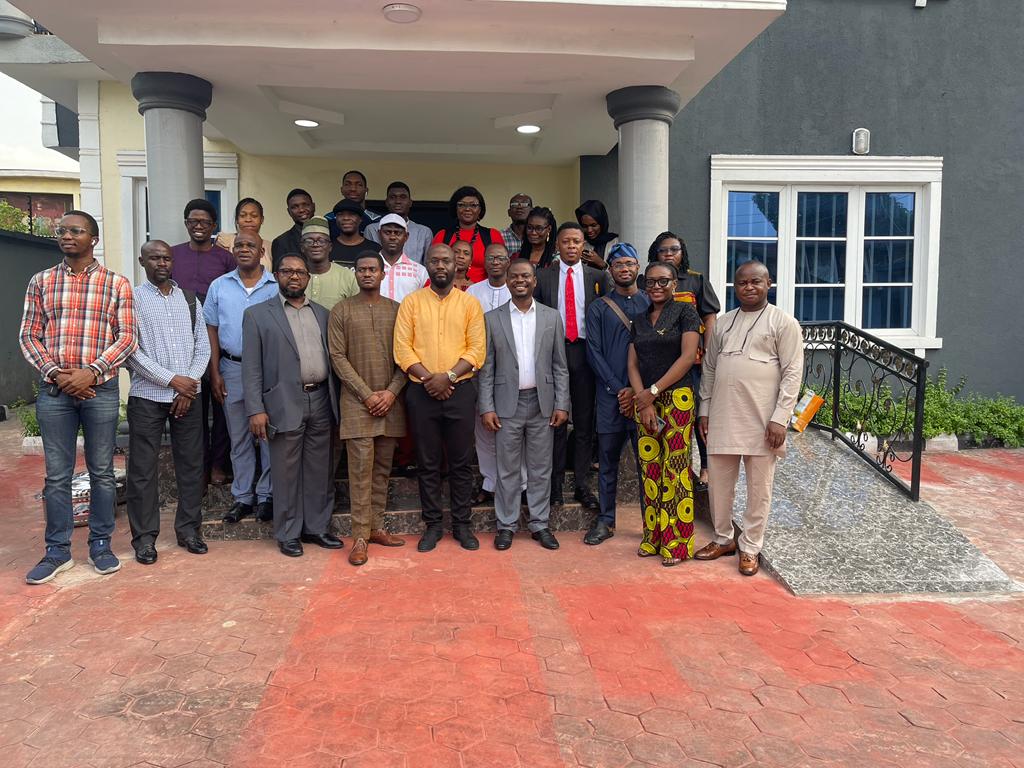 The mind-blowing evidence of the misuse of security architecture to shrink the civic space in Nigeria uncovered in the three Security Playbook studies by the Action Group on Free Civic Space has continued to make headlines across the country and beyond. To sustain this momentum, members of the Action Group on Free Civic Space (AGFCS) from Nigeria’s six geopolitical zones held their first annual retreat to develop a shared strategy for disrupting, reforming, and transforming the influence of security on the civic space.

Amid lots of bonding and fun-filled moments as well as deep discussions into what the collective strategy, 2022 activities, and governance structure should look like going forward, the meeting featured deep and lively discussions about the group’s short-, medium- and long-term strategy. Flowing logically from the findings of the three Security Playbook reports, the agreed strategies were tailored to the contextual realities and lived experiences of impacted civil society groups and movements. In other words, the advocacy strategies adopted by the group were based on the three pillars of recommendations in the security playbook series: laws and measures; reversing data privacy breaches and digital restrictions, and countering negative narratives against civil society.

There was consensus on the need to decentralize project implementation across regions. On that basis, members elected zonal leads to coordinate group activities at the regional levels while activities that will be implemented across these regions were identified. Under this new arrangement, S4C will continue to serve as the secretariat and the central coordinating mechanism for the group. Looking forward to the complementarity of skills, stability, and sustainability as well as the strengthened bonds of solidarity that this new way of working portends, members of the group left the meeting energized and positively charged to deliver on their mandate of safeguarding the civic space in Nigeria against online and offline repression.