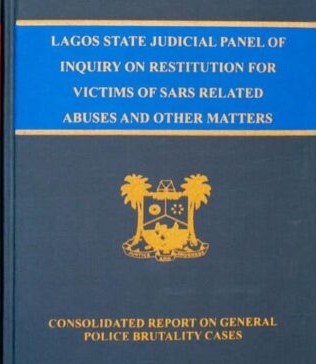 The Lagos government has released the report of the state’s judicial panel on police brutality.

On October 19, 2020, as part of recommendations put forward during the #EndSARS protests, the Lagos government inaugurated the judicial panel to investigate petitions on police brutality in the state.

On November 15, the panel submitted two reports- one on the Report of Lekki Incident investigation on 20th October 2020 and a Consolidation report on general police brutality cases