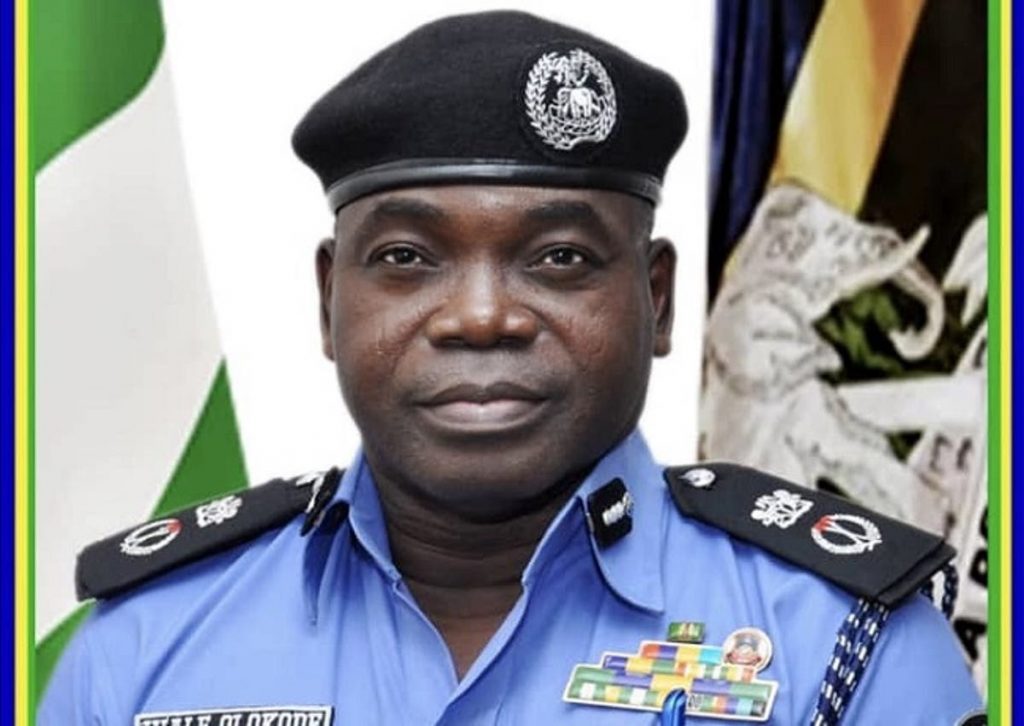 Operatives of the Osun State Police Command and other Tactical units have said they received a marching order to stop the one-year remembrance of the EndSARS protest being planned by youths in the state.

The state’s Commissioner of police, Olawale Olokode, said the police warned individuals or groups of individuals that were planning such in the state and their sponsors to stop the plan or any of such actions forthwith as the command would not allow a repeat of last year’s EndSARS saga.

In a statement signed by the command’s spokesperson, SP Yemisi Opalola, the police warned that it would not tolerate any protest or gathering or assembly in the state.

The CP thereafter gave a marching order to the Area commanders, Divisional Police Officers, and Tactical units to be at alert and nip in the bud any act capable of truncating the peace of the state.

“The intelligence available to the police command revealed underground/nocturnal plans by some youths/group of people to embark on protest in commemoration of one-year anniversary of the EndSARS saga.

“The last year “EndSARS saga protest” still lingers in the minds of Nigerians especially the police and other security agencies which caused pain, anguish, needless loss of lives, and wanton destruction of public and private property,” the statement partly stated.

The CP advised parents and guardians to caution their wards to be law-abiding and desist from such planned protest, gathering, or assembly as the state police command would arrest and prosecute defaulters.