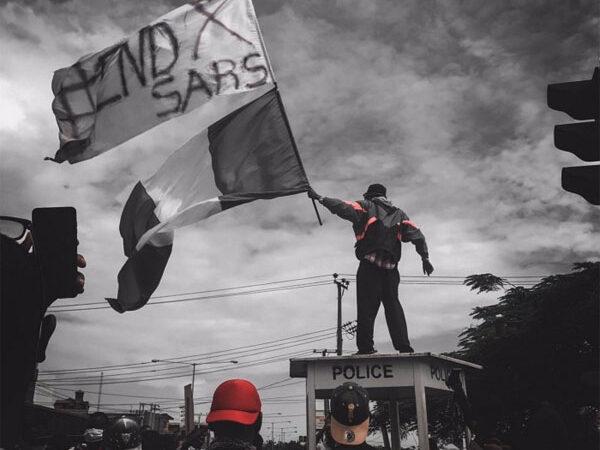 Following the incidents of Police brutality which resulted in the #EndSARS Protest,
the Powers conferred on the Governor of Lagos State, Mr. Babajide Olusola SanwoOlu (Mr. Governor) by Section 1 of the Tribunal of Inquiry Law, Cap T7, Laws of Lagos
State,2015, Mr. Governor constituted The Judicial Panel of Inquiry and Restitution
for Victims of SARS related Abuses in Lagos State and appointed The Honourable
Justice Doris Okuwobi, a Retired Judge of the Lagos State High Court as Chairperson
of the Panel. Other members of the Panel were:
• Ebun-Olu Adegboruwa, SAN (Representative of the Civil Society)
• Rtd. D.I.G. Frederick Taiwo Lakanu
• Patience Patrick Udoh (Representative Civil Society)
• Mr. ‘Segun Awosanya (Human Rights Activist)
• Mrs. Oluwatoyin Odusanya (Director, Citizens’ Rights)
• Mr. Lucas Koyejo, Esq. (National Human Rights Commission)
• Majekodunmi, Temitope Oluwaseun (Youth Representative Nominated by the Youth)
• Mr. Babajide Boye (Secretary)
The above members of the Panel were sworn in on the 19th October 2020 and the Panel was given the following Terms of Reference:
1. To identify victims of abuse, brutality, and extrajudicial killings in the hands of Officers of the disbanded SARS and Officers of the Nigeria Police Force;
2. To carry out investigative duties in respect of Petitions/Memoranda received on Police brutality and extrajudicial killings in Lagos State;
3. To evaluate evidence and draw conclusions on the validity of such Petitions/Memoranda received;
4. To determine and recommend compensation for verifiable/deserving victims and their dependents; and
5. To interrogate serving or dismissed Officers of the disbanded SARS and Officers of the Nigeria Police Force, responsible for the abuse of victims and recommend their prosecution