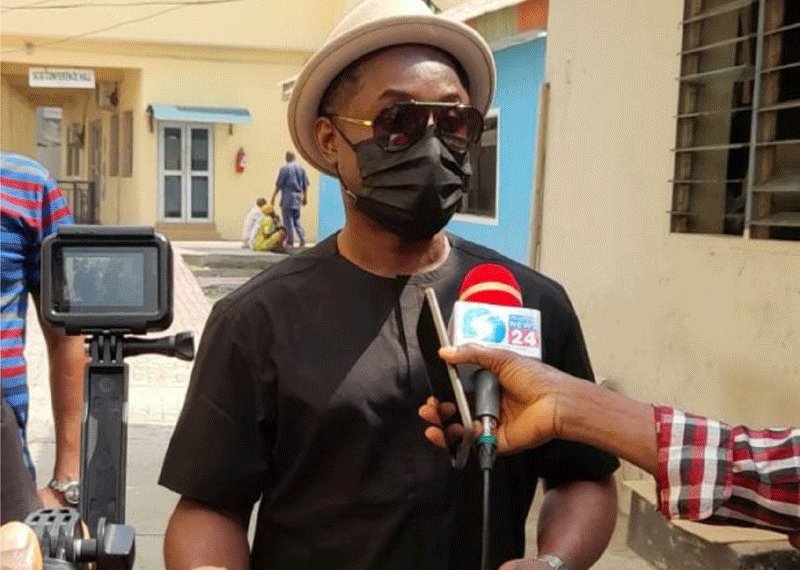 The police in Lagos State said on Wednesday they arrested Owede Bruno, the owner of Club Victoria’s, located at Ajose Adeogun, Victoria Island, Lagos, for allegedly violating COVID-19 protocols in the state. He has been charged to court for same.

This was contained in a statement released by Olumuyiwa Adejobi, the Lagos police spokesperson.

According to the police, the suspect was charged on a four-count-charge using the provisions of the Criminal Law of Lagos State.

He was arraigned at Ebute Metta Magistrate Court Wednesday.

He was granted bail in a sum of N2 million and is to provide two sureties, one of whom must have a land property in Lagos. The court also ordered that he provides a COVID-19 test result within seven days.

Reinforcing the commitment of the police in Lagos to bring violators of COVID-19 protocols to book, the police vowed to arrest more violators regardless of their status.

“The Commissioner of Police has vowed and ordered for the arrest of club owners who encourage fun seekers and clubbers to patronise them despite the spike in the recorded cases of the pandemic and preventive protocols put in place in Lagos State,” the spokesperson said.

Mr Odumosu reiterated the readiness of the command to consistently go after violators of COVID-19 protocols including club owners who remain recalcitrant.

He also warned the general public against the violation and disregard for the preventive measures being put in place by the government to halt the spread of the pandemic in the state.