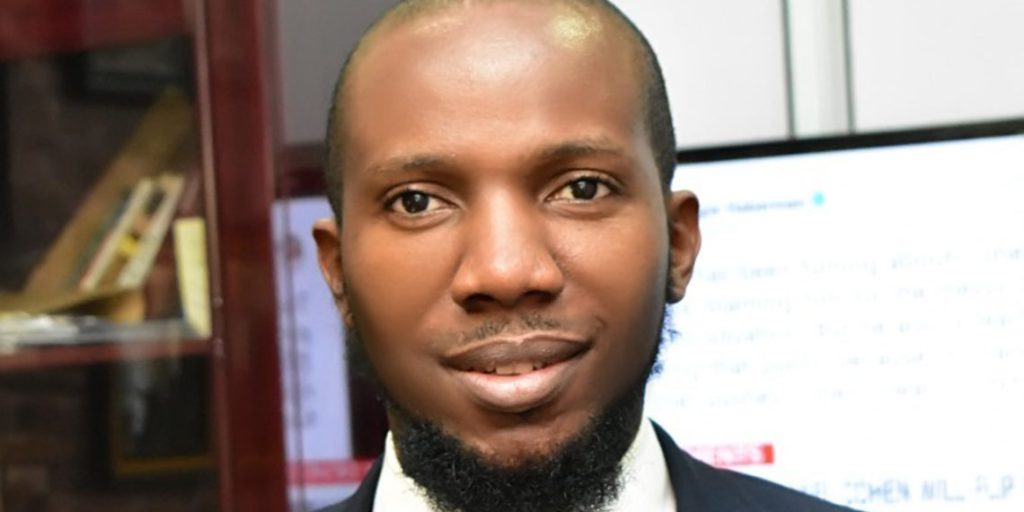 The Action Group on Free Civic Space (AGFCS) strongly condemns the arrest and imprisonment of human rights lawyer, Barr. Inibehe Effiong by the Chief Judge of Akwa Ibom State. Earlier today, the presiding Judge, Justice Ekaette Obot ordered the immediate detention of Barr. Effiong by armed policemen and committed him to prison for one month. The order was made following an alleged altercation during the court proceedings in suit no: HU/279/2019 between DEACON EMMANUEL GABRIEL UDOM VS LEO EKPENYONG, ESQ. Following a libel suit filed by Udom Emmanuel against Leo Ekpenyong, a lawyer, for defamation of character over a publication in which the plaintiff was accused of “buying judgment” from the 2019 National Assembly Election Tribunal, Ekpenyong’s lawyer, Barr. Inibehe Effiong filed a motion on notice asking Justice Obot to reassign the case to a neutral judge and further praying that the matter is heard de novo.

Ostensibly committing him to prison for contempt, the judge ordered that Barrister Inihebe be taken to the Uyo Correctional Center. The judge ignored appeals by other counsels in the courtroom, insisting that Inihebe must duly serve the prison term. The order was given after Barr. Effiong raised the issue of “feeling intimidated and threatened” by the presence of armed policemen in the courtroom and applied to the court to have the armed policemen excused from the courtroom.