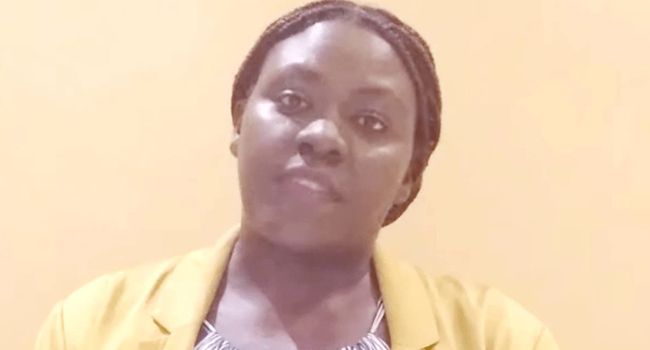 A Rwandan court on Thursday sentenced a prominent YouTube commentator and genocide survivor to 15 years in prison for “inciting violence” after she hit out at President Paul Kagame on her channel.

Yvonne Idamange is one of a number of people who have fallen foul of the authorities after turning to the video-sharing platform to publish content critical of the Kagame government, raising concern among international rights groups.

The 42-year-old mother of four, who was not in court for the verdict, was convicted of six charges, sentenced to 15 years behind bars, and fined the equivalent of $2,000 — less than the 30 years and $6,000 sought by the prosecution.

Idamange, who survived the 1994 genocide, was arrested in February for “exhibiting behavior that mixes politics, criminality, and madness”, police said at the time.

The accusations were based on comments on her popular YouTube channel “Idamange” in which she accused Kagame and his government of dictatorship, and of exploiting the genocide without giving enough welfare to the survivors.

Idamange had accused the court of bias and boycotted proceedings in June after her request for the trial to be broadcast online was rejected by the court.

Rwanda, ruled by Kagame since the end of a genocide which left some 800,000 mainly ethnic Tutsi dead, has often come under fire for rights abuses and a crackdown on freedom of speech, critics and the opposition.

In March, Human Rights Watch voiced alarm over Kigali’s crackdown on people using YouTube or blogs to speak out about sometimes controversial issues in Rwanda.

HRW said then that at least eight people reporting or commenting on current affairs — notably the impact of strict anti-Covid measures which have hit the poor hard — have been threatened, arrested, or prosecuted in the past year.

It pointed to a 2019 statement by Kagame to highlight the dangers faced by those using online platforms: “Those that you hear speak on the internet, whether they are in America, in South Africa, or in France, they think they are far.

“They are far, but they are close to the fire. The day they get closer, the fire will burn them.”