Three Reportedly Killed as Police Shoot at Protesters in Ondo 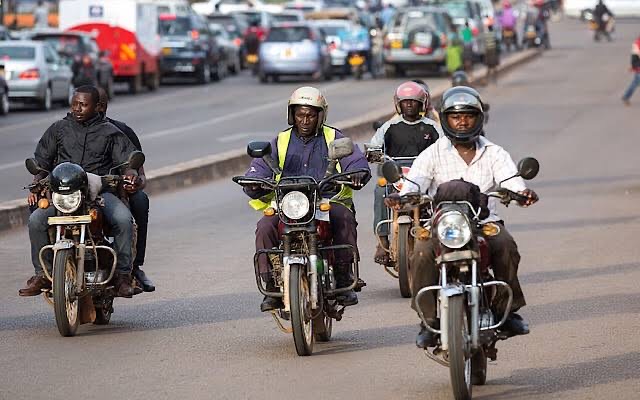 At least three people have been killed in Ondo town of Ondo State as police shot at peaceful protesters, witnesses including one of the protesters told PREMIUM TIMES.

The police, however, said the protest was hijacked by thugs and they had to restore law and order.

Our sources said the protesters defied a state government curfew, announced Tuesday, to continue their protest against police brutality before they were dispersed with gunshots.

“The police were shooting at us,” one of the protesters told our correspondent. “The police first fired live ammunition before firing teargas to disperse,” the young man added asking not to be named for security reasons.