Why the #ENDSARS is an Important Struggle in Nigeria 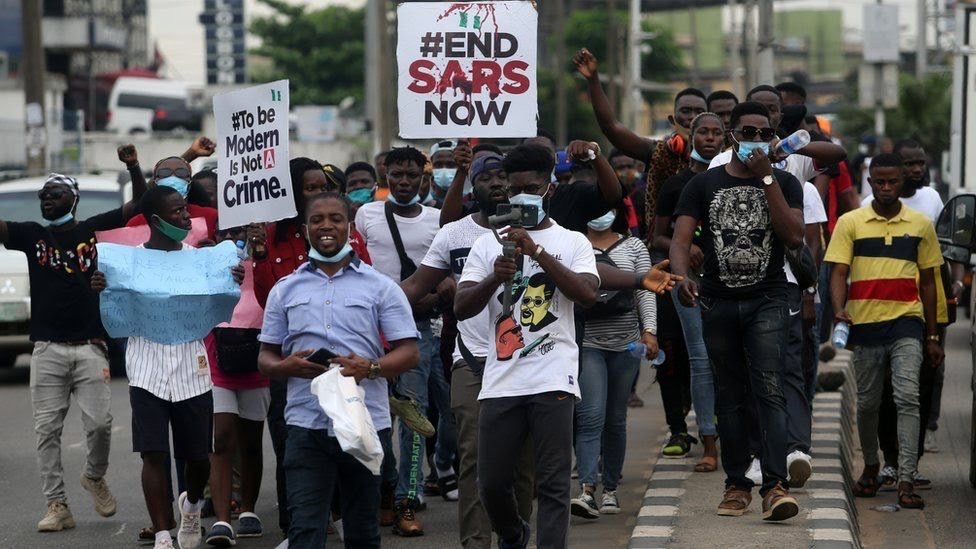 Nigerians have been protesting for years against police brutality, so why did this October’s protests gain international attention and support at a scale never seen before?

Over the last two weeks, an outpouring of support for Nigerian protesters has played out on Twitter, with various hashtags, but predominantly #EndSARS.

Accusations of Sars officers robbing, attacking and even killing people go back years but a new wave of protest started at the beginning of October.

A tweet by someone with just 800 followers received more than 10,000 retweets: