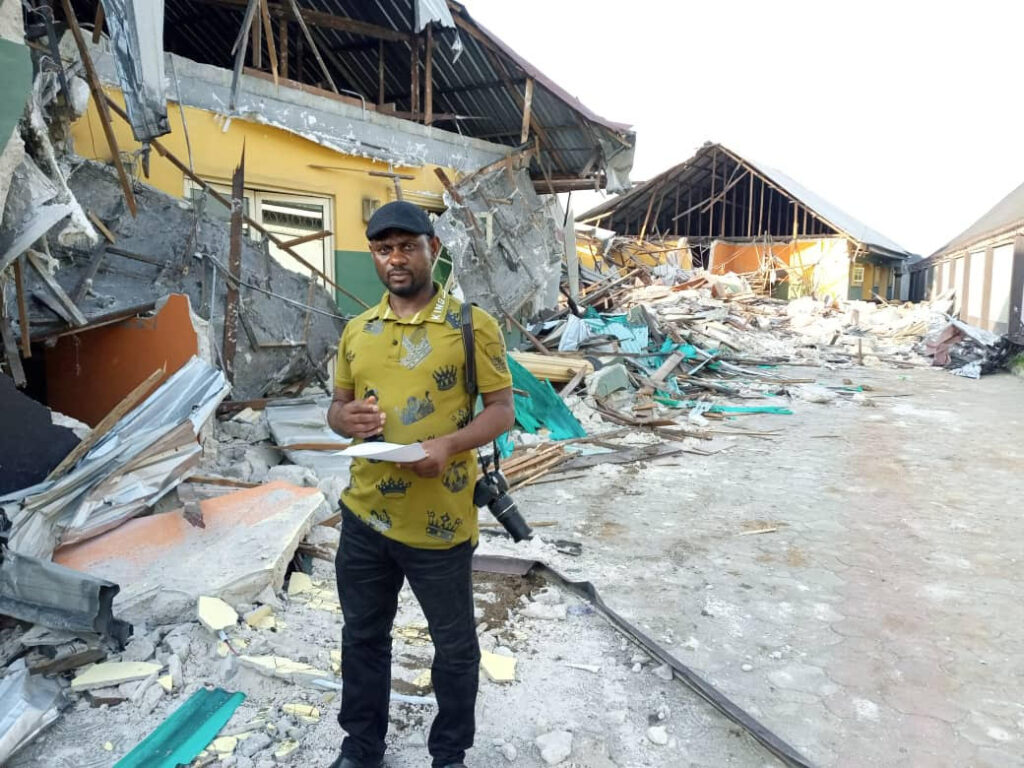 Youths and Environmental Advocacy Centre (YEAC) condemns in the strongest terms, the summary demolition of two hotels in Eleme Local Government Area of Rivers State by Governor Nyesom Wike in less than 24hours after they were allegedly accused of violating lock down orders of the State Government.

The demolition of those hotels under the personal supervision of the Governor has gone beyond the fight against COVID-19 and measures taken too far. We want the the Governor to remember that despite the Executive Order being cited for this alleged crime against citizens, the Governor should understand that the Constitution of the Federal Republic of Nigeria that empowered him to make the Executive Orders also guaranteed the fundamental human rights of citizens and the Constitution is Supreme and superior to those Executive Orders. Advocacy Centre believes that alternatively, at best, the Governor would have seal off the hotels or use them as isolation centres or use them as office space for Local Government Task Force on COVID-19 in Eleme or Fine the hotels certain amount of money for violations and later hand them over to their owners after these punishments among many other available options. YEAC calls on the Governor and government of Rivers State to stop further use of hash measures against citizens in the fight against COVID-19 and kindly prepare to rebuild the demolished hotels, pay adequate compensation for their loses and apologize to their respective owners.