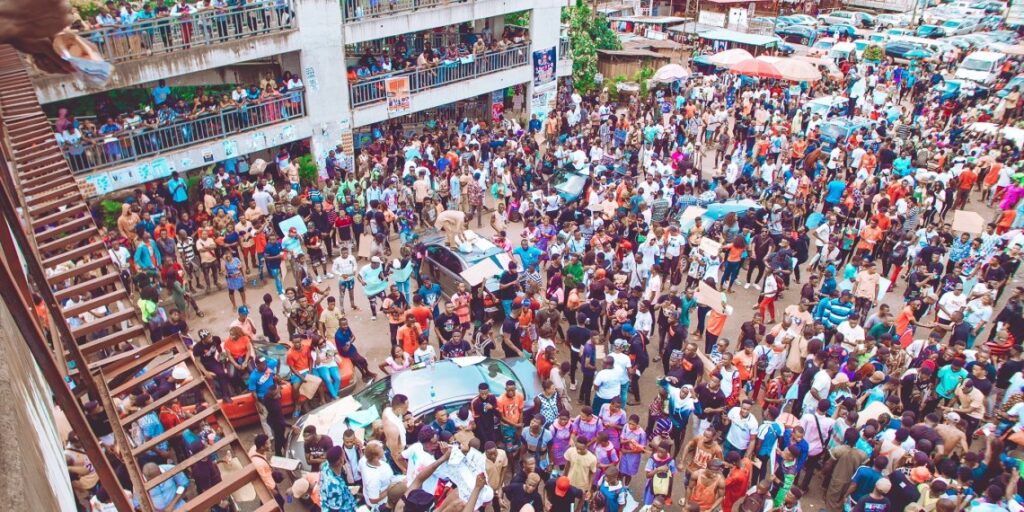 The Federal High Court in Abuja, on Wednesday, ordered the Central Bank of Nigeria (CBN) to unfreeze the accounts of 20 #EndSARS campaigners targeted by the apex bank after last year’s anti-police brutality demonstrations.

PREMIUM TIMES reported on Sunday how the accounts of the protesters remained frozen despite the expiration of the 90-day order on February 2.

The judge, Ahmed Mohammed, issued the order unfreezing the accounts after the legal teams of both the CBN and the 20 defendants decided to end the case on Wednesday.

The judge commended the two lawyers for their “commitment to ensure justice” after they announced their decision to withdraw all pending applications and the entire suit.

“In the light of this, the ex parte order issued on November 4, 2022 freezing the accounts of the defendants pending the investigation by the Central Bank of Nigeria is here by set aside.

“An order is also made unfreezing the accounts of the defendants,” Mr Mohammed ruled on Wednesday.

Earlier, CBN’s lawyer, Michael Aondoakaa, a former Attorney-General of the Federation, told the judge he filed an ex parte application for the extension of the expired order on Tuesday, but later got instruction from the CBN Governor, Godwin Emefiele, to withdraw the case.

Mr Aondoakaa, a Senior Advocate of Nigeria, said he was withdrawing the suit in the spirit of reconciliation behind the setting up of the various Judicial Panels of Inquiry set up to probe cases of police brutality in the aftermath of the #EndSARS protests.

He said, “This matter involves young people. I talked to my colleagues and I advised, let us discard all the processes. I will withdraw my processes and they will withdraw theirs.