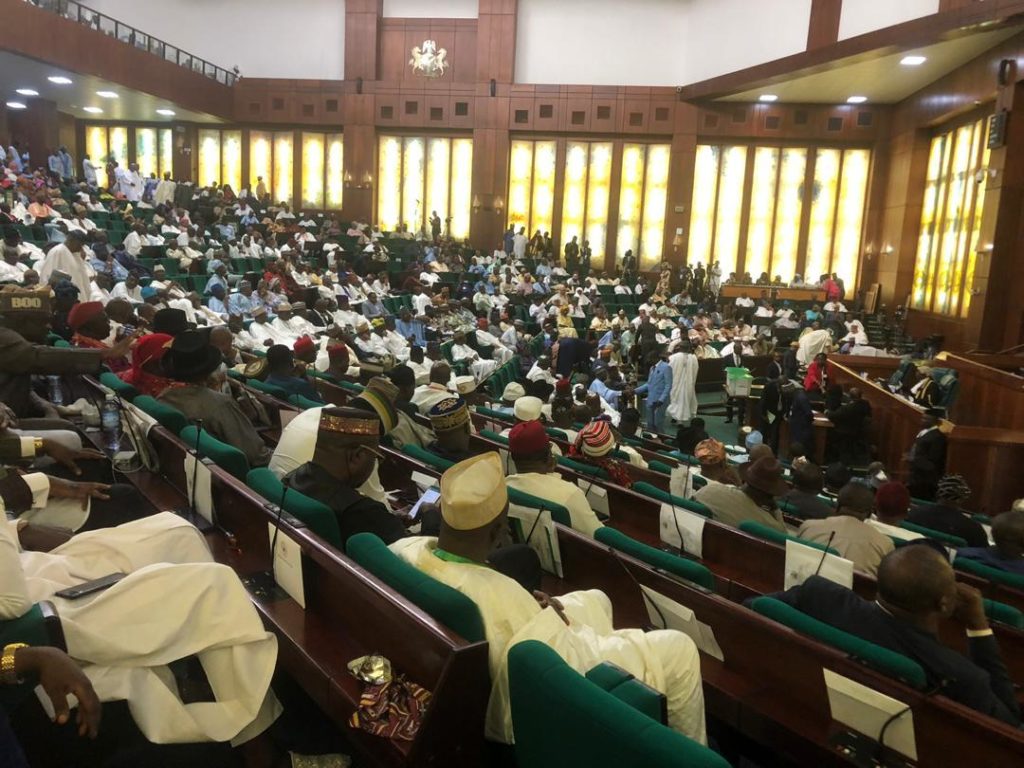 ”The House of Representatives will revisit the controversial bill to regulate Non-Governmental Organisations, Speaker Femi Gbajabiamila has stated.

”The speaker stated it has become imperative to revisit the bill due to the activities of NGOs in the North-eastern part of Nigeria.

Speaking during a debate on a motion brought under matters of urgent public importance on funding for security agents, the speaker also said NGOs will be invited for a discussion before the house takes action.

The leadership of the House on Monday met with security chiefs and were briefed on how some NGOs allegedly aid and abet the dreaded Boko Haram terrorists.

A statement issued by the ‘Operation Lafiya Dole’ Theatre Command in Maiduguri, Borno State, said the army has ‘credible intelligence’ that the NGO supplies food and medication to the outlawed armed group.

The army did not provide details of the ‘credible intelligence’ it has. It also did not state if it has the permission or support of the presidency to announce such a ban”