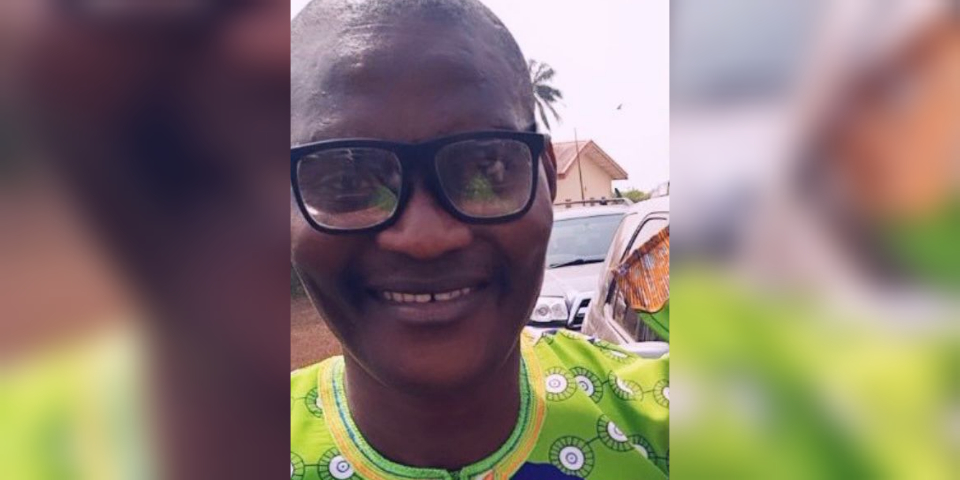 Prince Adenigbagbe, who supported the #EndSARS protests and encouraged witnesses to testify at the Lagos Judicial Panel, has been declared missing.

An eyewitness, who spoke with Reference Daily News on the condition of anonymity, narrated how masked gunmen suspected to be operatives of the Department of State Services invaded the Lagos home of Adenigbagbe.

The eyewitness said, “It was around 12:30 am on Tuesday, December 21, 2021, I came out to check if the gate of our house had been locked and I decided to look outside when I saw two white Toyota Hilux vans in front of Adenigbagbe’s house.

“I saw some masked gunmen jumping down from the Hilux and four of them besieged the gate while about three or four others jumped into the compound and within ten minutes they jumped out again and left.”

After this shocking incident, the family of Adenigbagbe and his tenants in the building fled the house and became incommunicado.

All efforts to reach them proved abortive.

But on January 10, 2022, Reference Daily News was able to get in touch with the daughter of Adenigbagbe, who confirmed that on the day the masked gunmen attacked their residence they had gone to church.

She said, “We had gone to church for a program and when we came back we met the whole house upside-down, our doors pulled down and everywhere scattered but we were shocked that nothing was missing.

“Even the money, about N43,000 which was on the dinnng table was still intact.”

She further explained that it was not the first time that masked gunmen will raid their homes.

“They entered every corner of the house including the manhole, it was a terrible scene that night.

“One of them kept saying: ‘He has confidence and can encourage witnesses, we will deal with him, but they left that day because our dad was not at home.

“As I speak to you now we do not know where our dad is, his phone numbers are not going through, no message from him at all. We are all very scared.

“My siblings will not stop crying as they are afraid of going to school and our house is under siege. We keep getting messages from people in our area that strange faces keep coming around all the time. We are afraid for our lives,” she added.

Since the submission of the Lagos panel report on the #EndSARS protest and shooting of demonstrators at the Lekki Toll Gate by security forces, some members and witnesses who testified have been receiving assassination threats.

For example, Ms Kamsi Ibeh, who testified at the panel, was attacked and stabbed by suspected hoodlums sponsored by the government.

Many others like Ebun-Olu Adegboruwa (SAN), Wiseman Kunle, and Barrister Dele Farotimi, who were actively involved in the struggle to ensure justice was served to victims, also received death threats.