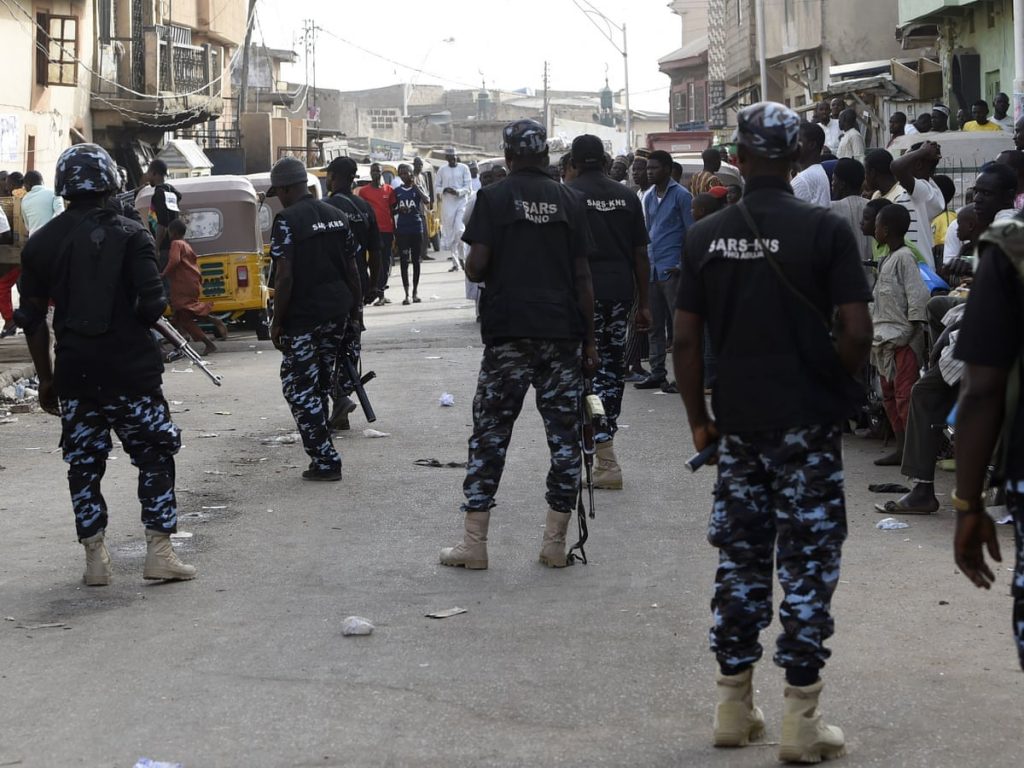 A team of the Special Anti-Robbery Squad (SARS) of the Nigeria Police allegedly killed a young man on Saturday. The incident occurred in front of Wetland Hotel, Ughelli in Delta State. The operatives allegedly shot the citizen and left the scene.

A trending footage shows them speeding off in the victim’s vehicle – a white Lexus SUV. SARS is a dreaded Police unit that has repeatedly harassed and killed Nigerians. In most cases, the culprits are never arrested or prosecuted.

Their activities have triggered protests off and on social media (#EndSARS), with many Nigerian clamouring for a scrap of the department.

Osinbajo order that the unit that will emerge from the process, must be intelligence-driven and restricted to the prevention and detection of armed robbery and kidnapping, and apprehension of offenders linked to the stated offences.

Laolu Akande, his spokesman, in a statement, said the order followed persistent complaints and reports of human rights violations by SARS.

Osinbajo further directed the Police to “ensure that all operatives in the emerging unit conduct their operations in strict adherence to the rule of law and with due regard to International Human Rights Law and the constitutionally guaranteed rights of suspects. The operatives should also bear proper identification anytime they are on duty.”